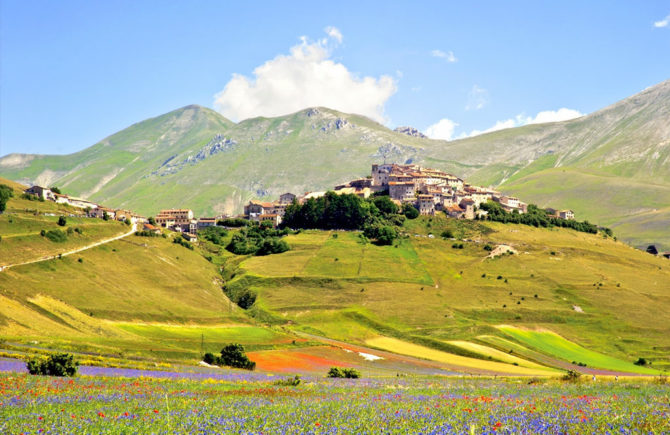 Norcia, the Piana di Castelluccio and the Sanctuary of S. Rita da Cascia. As well as being autonomous, it is possible to organize this tour in an organized way, by appointment, with the collaboration of the "Freccia di San Francesco", a specialized tour guide, in a 8 person minibus. 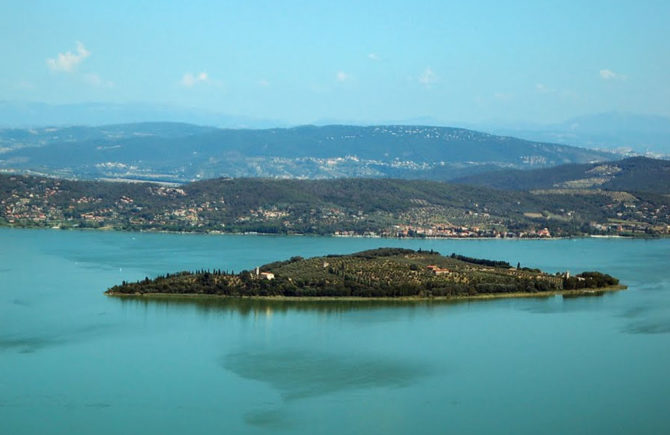 The towns that overlook it and the three islands, which can be reached through a pleasant boat trip; near the long lake, there are several restaurants specializing in fish cuisine, both lake and sea. 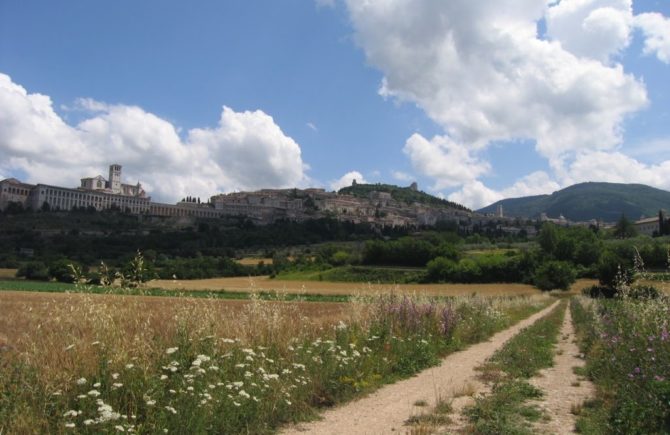 Visit to San Damiano, the Eremo delle Carceri, the Sacro Tugurio of Rivotorto Porziuncola and Cappella del Transito, Lower and Upper Basilica of San Francesco, Basilica of Santa Chiara, Chiesa Nuova. You can follow this itinerary by booking also with a tourist guide who can give you more information. 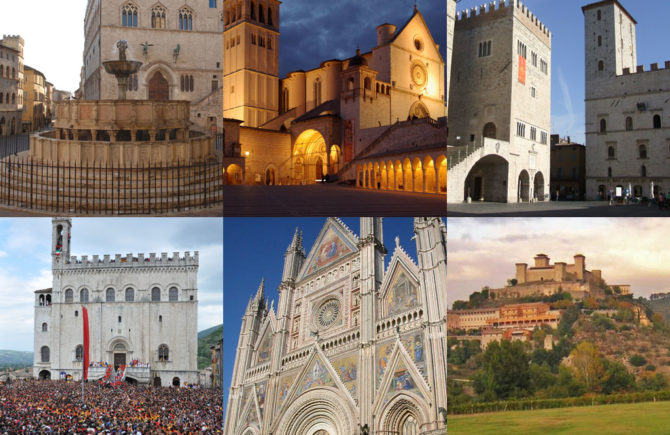 They are the main towns of Umbria and have many artistic and cultural attractions, with countless churches, different museums and monuments, which evoke the glories of the various historical periods. 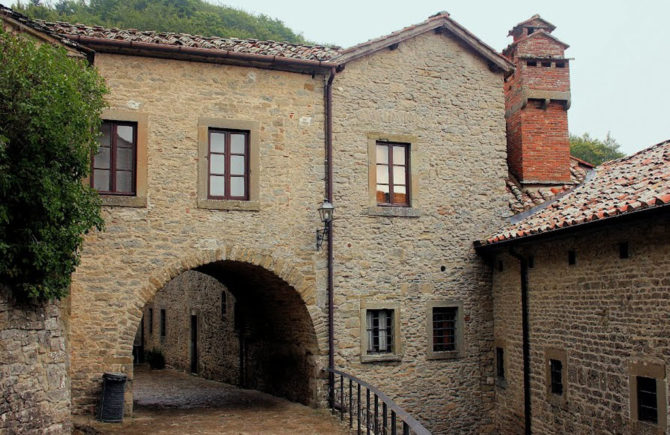 In the province of Arezzo, built on the spot where September 17, 1224, St. Francis received the stigmata, is a place of prayer and recollection for many pilgrims. The excursion is also organized by the "Freccia di San Francesco", and is completed with a visit to Chianciano, an important thermal center not far away. 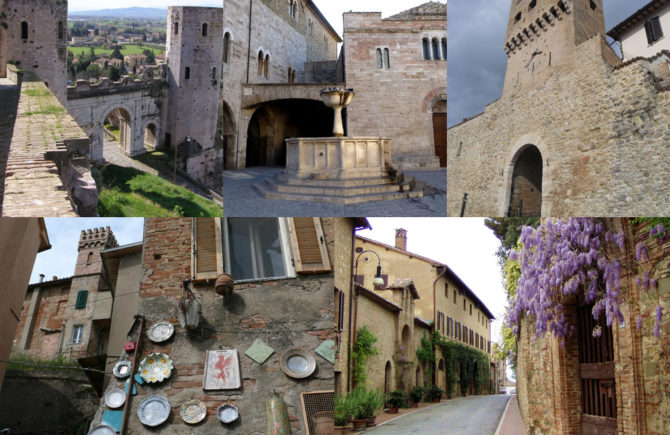 These are just a few examples of other smaller villages mainly of medieval origin, characteristic for their alleys with floral decorations and for their craft shops, which offer local handicrafts.

Image of
PREV NEXT 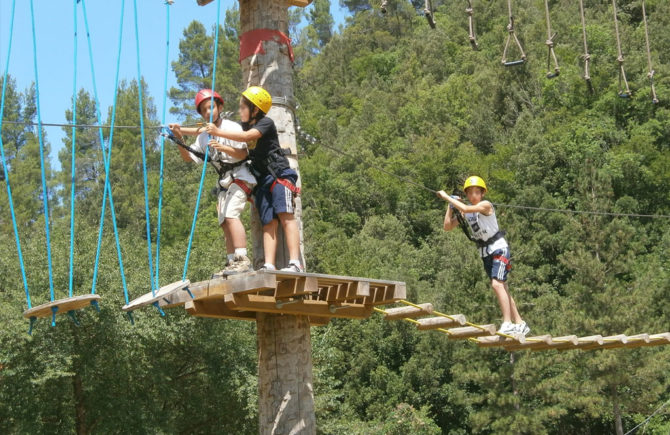 Nature-adventure outdoor amusement park, where you can experience: climbing, archery, small marines, adventure parks in the trees for children and adults, skating, tubing, go kart track, excursion to the Nambò hut and much more . Just 30 minutes. 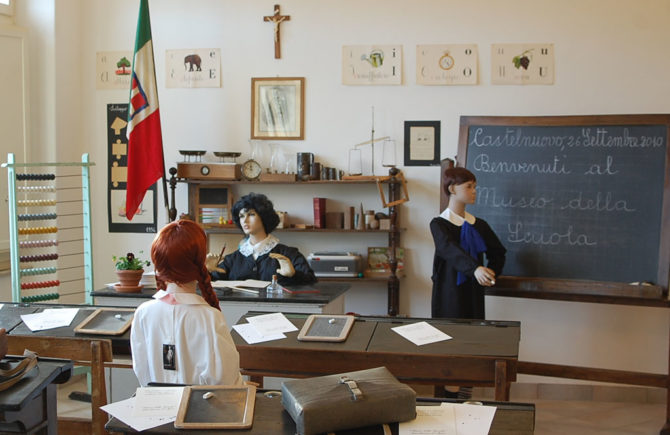 It recalls the elementary classes of the late nineteenth and early twentieth century, with the furnishings and teaching materials of the time. It is located in the village of Castelnuovo, 5 minutes from our farm. 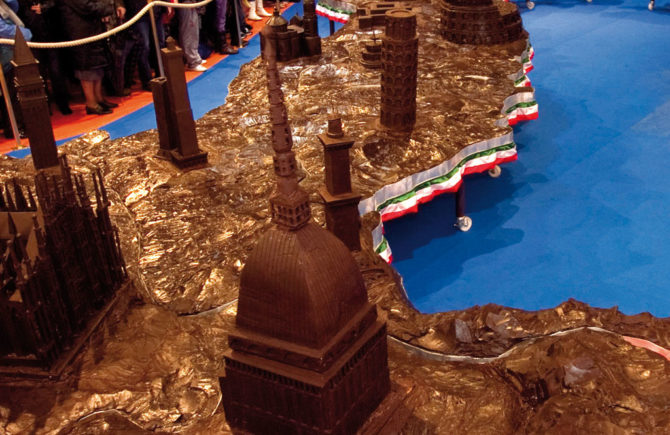 Where it is possible to observe the production chain of the famous "Baci Perugina" from the top of a guided tour inside the company. A sales point exhibits a gluttonous review of confectionery products. 20 minutes 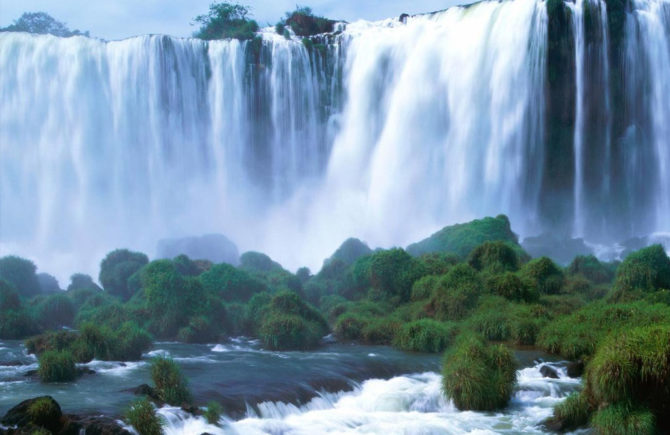 Natural spectacle that can be admired from the Upper or Lower Belvedere, along marked paths; a raincoat is recommended to approach the falls. In the province of Terni about 1 hour and a half. 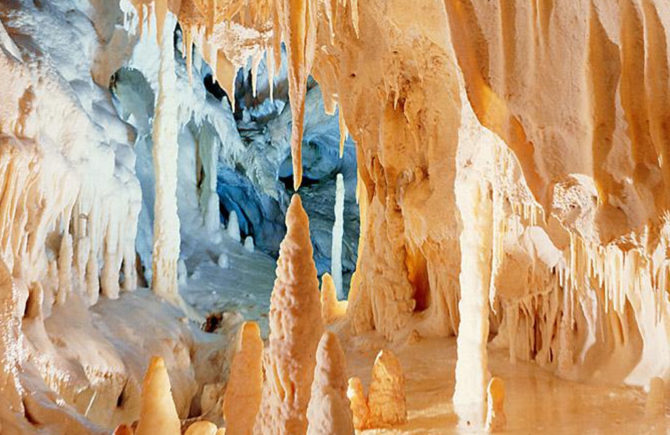 Touristic route that winds for about 75 minutes inside one of the most spectacular karst complexes in the world, among stalactites and stalagmites, guided by expert speleological guides. About 1 hour from the farm. 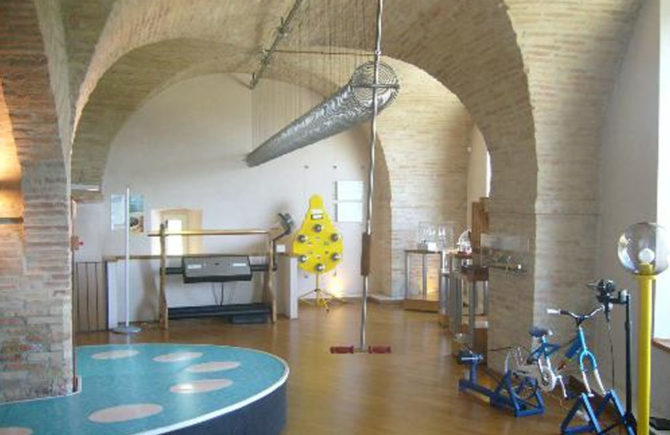 The Post (Perugia Workshop of Science and Technology), is an interactive exhibition space where children can learn about the methods and themes of science and technology with pleasure. It is open to the public only on Saturdays and Sundays and the neighborhood is in Perugia, about 20 minutes.

Image of
PREV NEXT